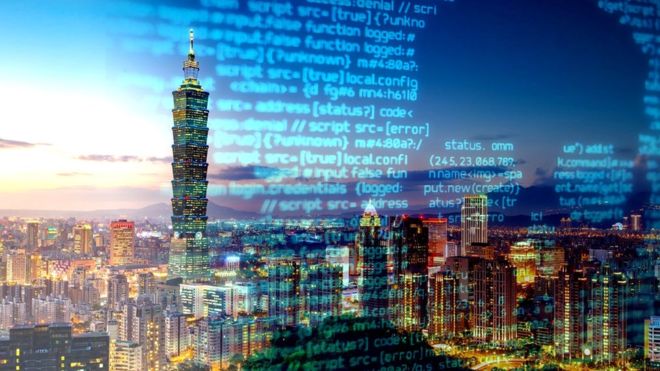 Cyber ​​attacks can transform into a devastating war.

To know what the scope of an offense of this kind would be, you just have to think about hospitals, finances or energy systems.

The control of these infrastructures rests on online programs and connections.

In order to prevent the ravages of a confrontation in computer networks, the United States and Taiwan are conducting an unprecedented joint test between these two countries these days.

The local government is co-host of the tests with the American Institute in Taiwan, which represents American interests on the island.

This organization explained that the focus was on the threats posed by “North Korea and other actors.”

But Taiwan previously said that most of the cyber attacks it suffers come from mainland China.

“Facing such attacks is like being in a battle every day,” said a Taiwanese official last month.

The exercises are carried out until Friday and include attempts to hack government websites tricking workers into accepting emails or malicious communications.

“For Taiwan, mainland China is seen as one of the main sources of cyber attacks on the island,” said Veerle Nouwens of the Royal Institute of Defense and Security Services in the United Kingdom.

China sees Taiwan as an inalienable part of its territory and insists that reunification is inevitable, something it is willing to defend with force if necessary, as Beijing threatened on several occasions.

“The director general of the Taiwan Cyber ​​Security Agency acknowledged that the Taiwanese government networks receive approximately 30 million attacks a month, of which half are suspected to come from China,” said Nouwens.

“However, regardless of the country of origin, strengthening cybersecurity is a growing priority for any government or private sector company,” he added. 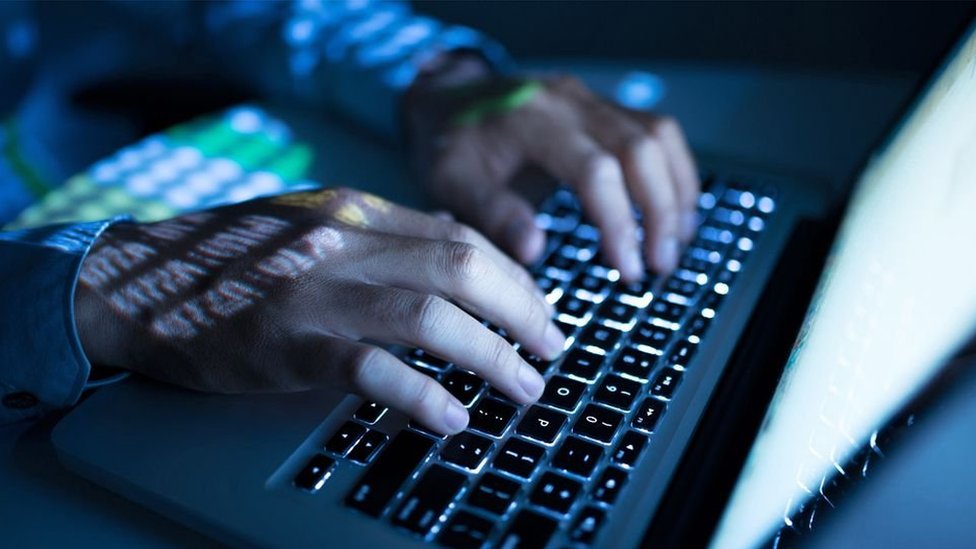 The most significant risk

The maneuvers officially began at an event organized by Microsoft.

The acting director of the AIT, Raymond Greene, described the evidence as a “new frontier” in cyber cooperation between Washington and Taipei.

“The greatest threats today are not the troops landing on the beach, but the efforts of evil actors to use the opening of our societies and networks against us,” said Greene.

“In many ways, cyber threats are the most significant risk and affects us all.”

Officials from other countries, including Australia, Indonesia and Japan, also participate in defying Taiwan’s defenses.

The simulation is based on an international computer attack simulation conducted by the United States, known as “the cyber storm”, which takes place every two years.

According to the Global Taiwan Institute, the island had repeatedly asked to participate in the last event held in spring 2018, but was not invited.

For its part, China previously accused Taiwan of being involved in “infiltration and sabotage activities against the Chinese continent.” 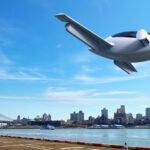 The race to take off the first electric flying taxi 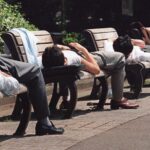